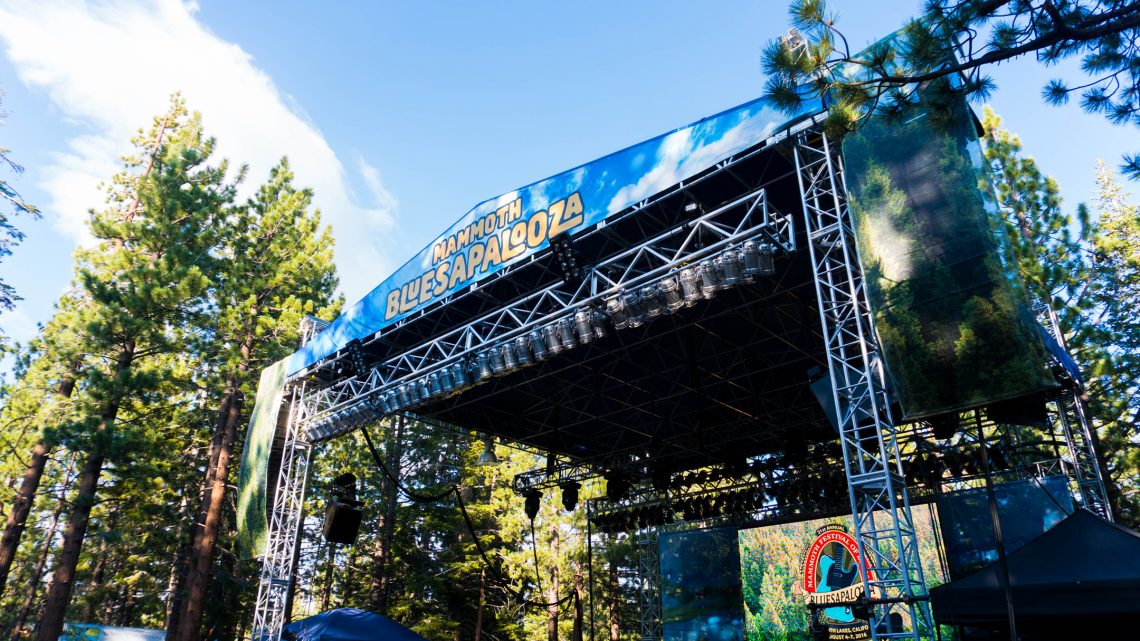 We provide the Cozy Chalet. Mammoth delivers the Brew and the Blues.

How’ya gonna “palooza” this August in Mammoth? Well, for starters, stay with us at Nomadness Rentals where the accommodations are the best. Then, get ready for 4 days of outstanding music, craft beer, amazing food and a rocking good time at the annual Mammoth Lakes Bluesapalooza from August 1st -4th, 2019.

This star-studded outdoor event among the Sierra pines features some of the biggest acts in country preforming various styles of blues. Needless to say, the talent promises the best party of the summer. It’s a heady mix of legends and hot new up-and-comers appearing on two stages, Friday though Sunday.

The Beyond Blues Thursday Night’s card features such great acts as The Sextones – a soul and funkadelic machine hailing from Reno, Nevada. They’ve toured with Macy Gray and Ziggy Marley. Their debut album, “Moonlight,” has been called “Herculean with a mix of Sherlock Holmes attention to detail.”

Rock N’ Blue Friday Night kicks-off with the right Reverend Tall Trees & The Blackstrap Brothers on the Main Stage. The Rev (aka Chris Pierce) will be shoutin’, moanin’ and testifyin’ like he’s done alongside B.B. King, Al Green and Toots and the Maytals. You’ll probably recognize his mega-song “We Can Always Come Back to This” from the hit TV show “This is Us.” And on the Minaret Stage, lose yourself in the tunes of “Desperado” and “Hotel California” and done by The Bald Eagles. Fans says what began as a joke has one critic calling “a tight nostalgic transportation.”

Saturday Bluespalooza hosts on the Main Stage a true son of New Orleans, Trombone Shorty and his Orleans Avenue band. This horn phenom has performed at The White House and is featured in Dave Grohl’s HBO series “Sonic Highways.” Real name Troy Andrews, Shorty has shared stage with Mick Jagger and was invited to play with Grohl’s group, The Foo Fighters.

Soulful Sunday culminates in 8-time Grammy winner and Rock-and-Roll Hall of Famer Buddy Guy. This high priest of Chicago Blues was ranked by Rolling Stone as one of the “100 Greatest Guitarists of All Time.” Buddy will deliver his own style that goes from traditional to a radical gumbo of rock, soul and free jazz.

For a complete schedule of performers, go to >>> https://mammothbluesbrewsfest.com/info/schedule/

Of course, you can’t live on music alone. That’s why there are no fewer than 50-60+ craft breweries on hand to captivate your thirst such as 2 Towers Cider House, Alaskan Brewing CO, Mammoth Brewing CO and more. Plus dozens of food vendors will be there all weekend as well from Koko’s Korean Teriyaki, Ben & Jerry’s, Stay Chessy, Bubba Bo’s award-winning chicken wings and more!

To view all brew and food vendors check them out here >>> https://mammothbluesbrewsfest.com/breweries/

Think kid-friendly Coachella in the mountains and you’ve got a pretty good idea of what to expect!

And, as the evening turns into a starry night, your only minutes away from your cozy home away from home ready to rest your music-filled head.

Book your stay now at >>> nomadnessrentals.com 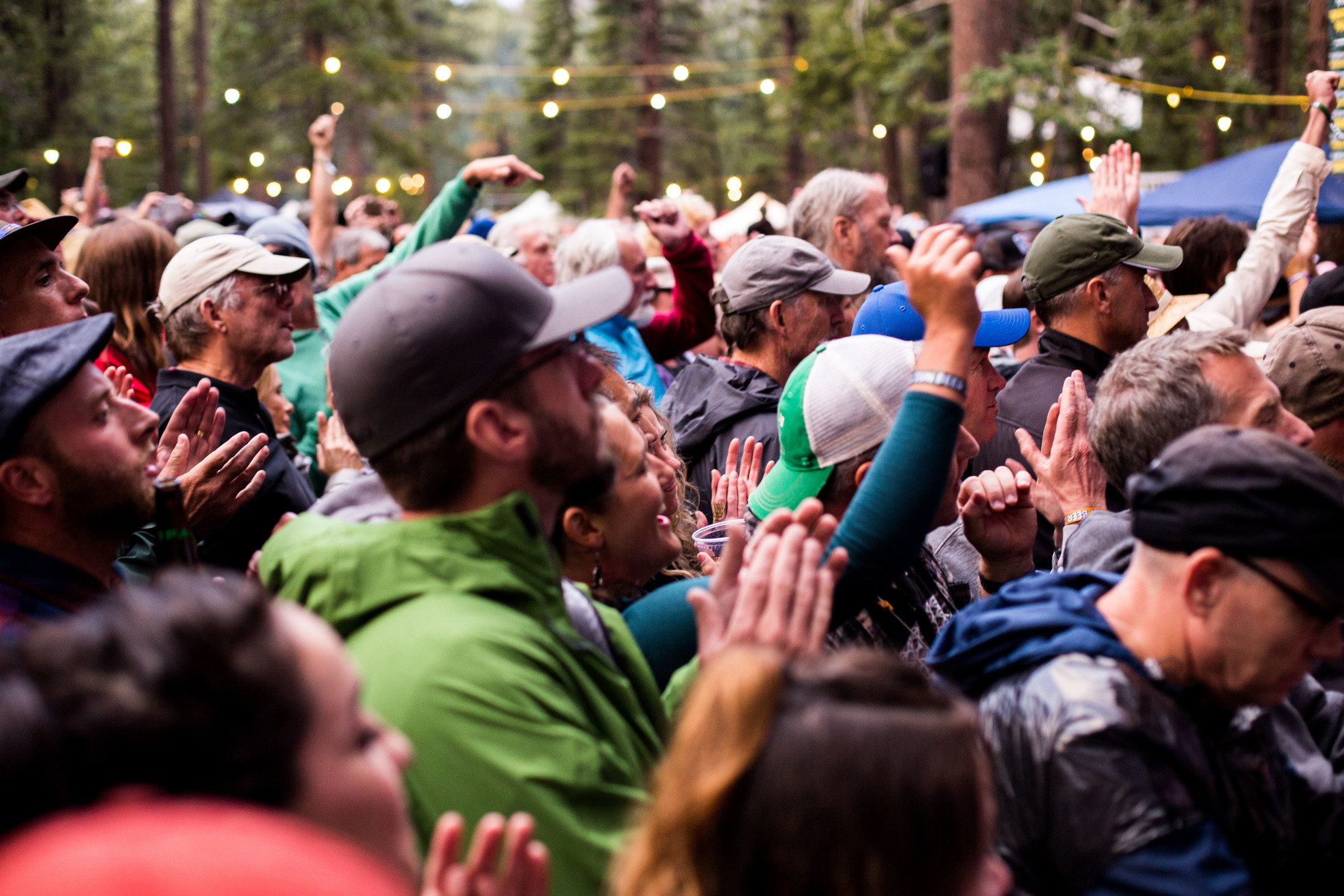 CategoryMammoth Updates Things to do