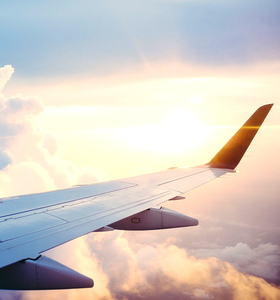 For those who love to travel by plane to Mammoth Lakes, California this is something you’ll want to know!

As of May 17th, an article was released stating that Alaska Airlines informed Mammoth Tourism that they will no longer be offering flight service to MMH (Mammoth’s) airport.

Alaska Airlines said the reasons for discontinuing flights was because of the “national pilot shortage as well as airline officials retiring.”

Still want to travel by plane to Mammoth Mountain? No worries! You can still fly by taking United Airlines. Furthermore, Mammoth Lakes has been discussing with major airlines to not only replace Alaska but also expand their airlines.

Alaska Airlines will continue flying to Mammoth until August 30th, 2018. For updates on airlines and flights to Mammoth stay tuned on our blog!

Don’t let Alaska Airlines stop you from traveling, you still have a few months to book a flight with them or to book with United all year long! Come to Mammoth and have the time of your life, plan your Vacation with Nomadness Rentals, CLICK HERE to book your stay today! 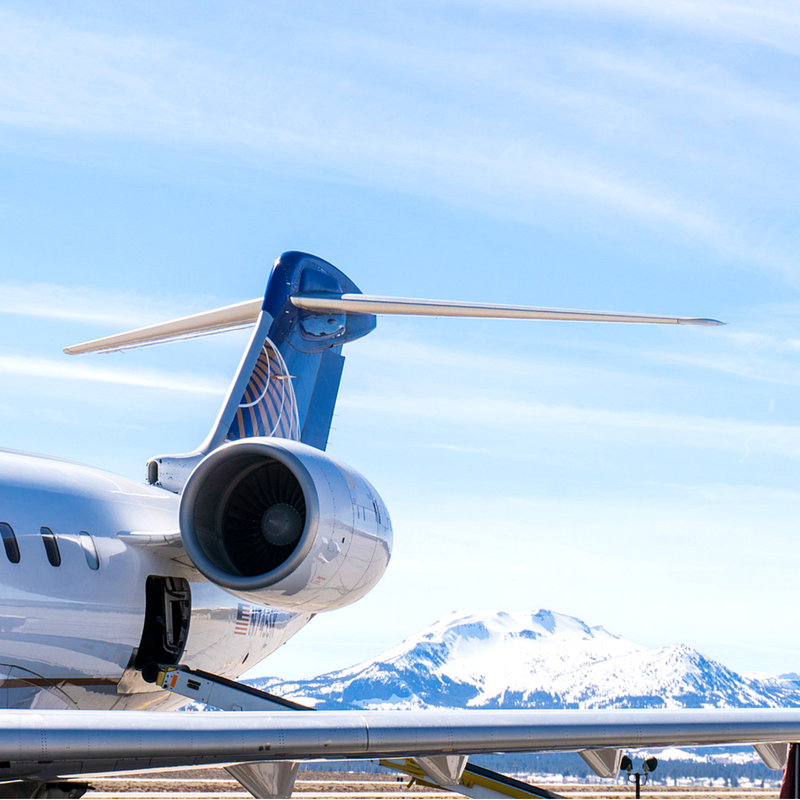