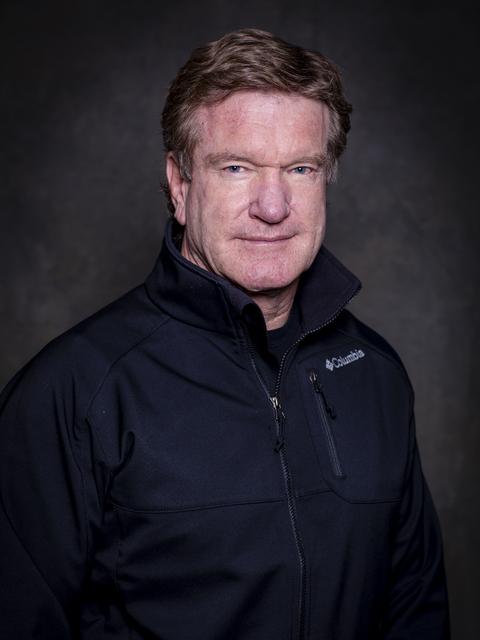 Where is Rusty Gregory Now?

Alterra Mountain Company, the owner of Steamboat Ski Area, named Rusty Gregory as its CEO Wednesday. Gregory, who has worked in the ski industry, is an investor in Alterra and has been a member of the board of directors since the company was founded in August.

Gregory is a longtime California ski executive who served as CEO of Mammoth Resorts, operator of the Mammoth Mountain ski area near Yosemite National Park, for more than 20 years. He started his ski-industry career 40 years ago as a lift operator at Mammoth.

Gregory founded and operated Mammoth Heli-Ski in the 1980s, Mammoth Land and Development Company in the 1990s, and became an owner of Mammoth Mountain Ski Area in 1996. He engineered three sales of the company, increasing his ownership stake with each transaction.

In California, he was appointed by former Gov. Arnold Schwarzenegger as a member of the California Travel and Tourism Commission, serving as CFO and vice chairman.

Sixty percent of Mammoth Mountain was sold to Intrawest in 1996, and the entire enterprise was purchased by Barry Sternlicht’s Starwood Capital Group LLC and co-investors David Bonderman of TPG and Jonathan Nelson of Providence Equity in 2005.

Gregory will lead Alterra, which owns 12 ski destinations and has partnered with 11 other destinations to form a new pass called the Ikon Pass.

Denver-based Alterra was formed last year when Denver-based Intrawest Resort Holdings Inc. was sold to affiliates of Denver’s KSL Capital Partners and Henry Crown and Co., gathering ski areas that were previously operated by Intrawest and KSL under one roof. The company later acquired Mammoth Resorts and Utah’s Deer Valley. (Henry Crown’s Aspen-area resorts are not part of the deal.)

In a statement, Alterra said that Gregory “will focus on establishing the newly-formed Alterra Mountain Co.’s culture and developing the growth, operating and guest service strategies for its platform of mountain destinations across North America, while leading its more than 20,000 employees.”

Gregory — a former chairman of the Lakewood-based National Ski Areas Association — had joined Alterra as a senior strategic advisor after the Mammoth purchase.

Gregory will be based in Denver, Alterra said. Interim CEO Bryan Traficanti will return to KSL as head of asset management and remain a board member of Alterra.