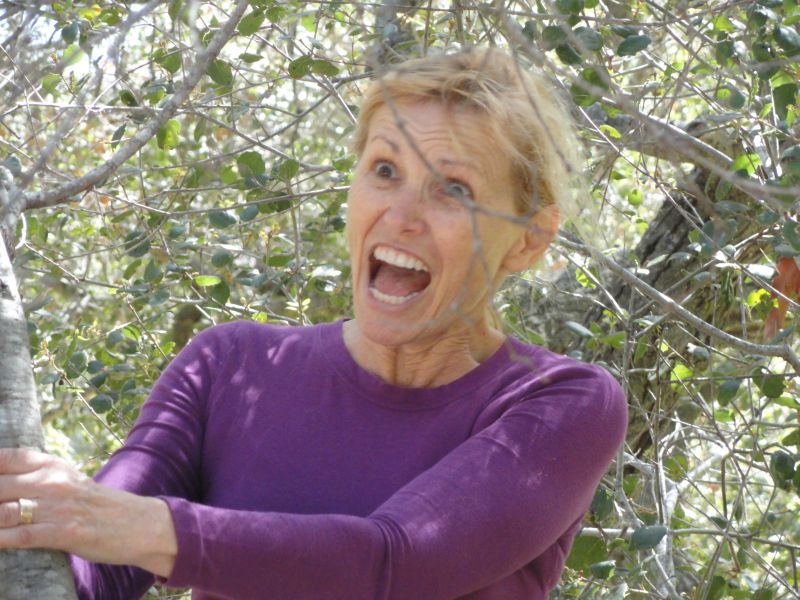 A Gem Where The Gold Is Gone

The land is parched with shrubs scattered here and there. The surrounding hills are rolling and the wind that passes through this places is ice cold in the winter and chilling warming in the summer months. Chilling warming you might think how is that possible? This can be best described by a quote from F.M. Warrington  “A Sea of Sin, lashed out by the tempests of lust and passion.”

Where is this place? California of course! What is it called you ask? Bodie! Legend has it that Bodie now abandoned is inhabited by ghosts who guard the town against thieves. According to the Curse of Bodie anyone who dares to remove an artifact from this haunted place will be pursued by a string of bad luck. Park Rangers have revealed that visitors months later will return items they have taken from the strange town standing in inertia, apologizing for their misconduct and praying that their luck will change. The veil between life and death has grown thin – and the obsession to discover what is on the other side has grown thinner. Movies depicting what happens after we are laid to rest engross the human mind to no end.

The many legends of Bodie and the colorful history makes Bodie a gem although the gold rush that brought life to this place has since long gone. Bodie is a Sierra ghost town so well preserved that it looks as if it were in operation last week. Gold mining, gambling, gun fights, regular life, school, shop keepers are all represented and have a place in Bodie.

Dare if you will to visit Bodie and be surprised or should I say possible frightened by what you see or might not see but rather feel brushing up against you when you least expect it.

Bodie is 13 miles from US 395 and about a 40 minutes drive from Mammoth Lakes where you will find lodging, vacation rentals, and resorts closest to this gem in the Sierras.

Read the complete story on Bodie and see photos by clicking the highlighted words.