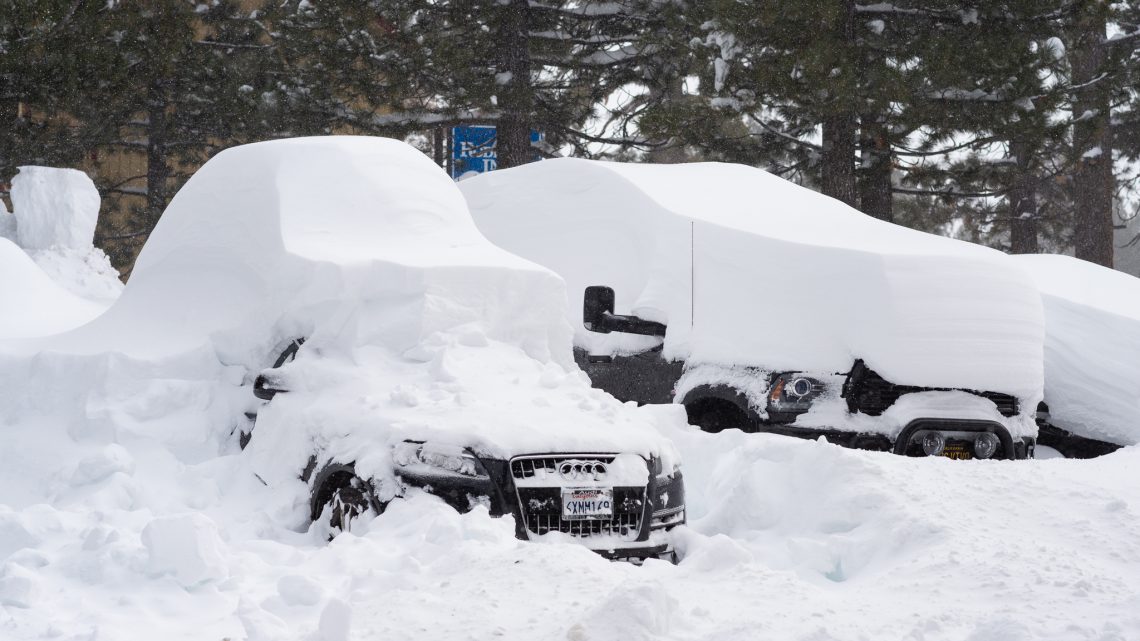 The Snowiest February On Record

In Mammoth Lakes, California during the month of February, 2019 has been officially deemed the most snowiest February on record, and we still have more than a week left! Huge storms in the past few weeks have literally caked the mountain in white. During this month, we didn’t think it could get much better but it sure did! This spring is going to be Ikonic!

Additionally, Mammoth Mountain has announced it will stay open until at least the Fourth of July, giving you lots of opportunities to visit Mammoth this spring, and even into the summer. Another round of storms have cleared at Mammoth Mountain and we’ve emerged with the snowiest February on record with more than 24 feet of snow and counting. Spring skiing is going to be something you don’t want to miss! 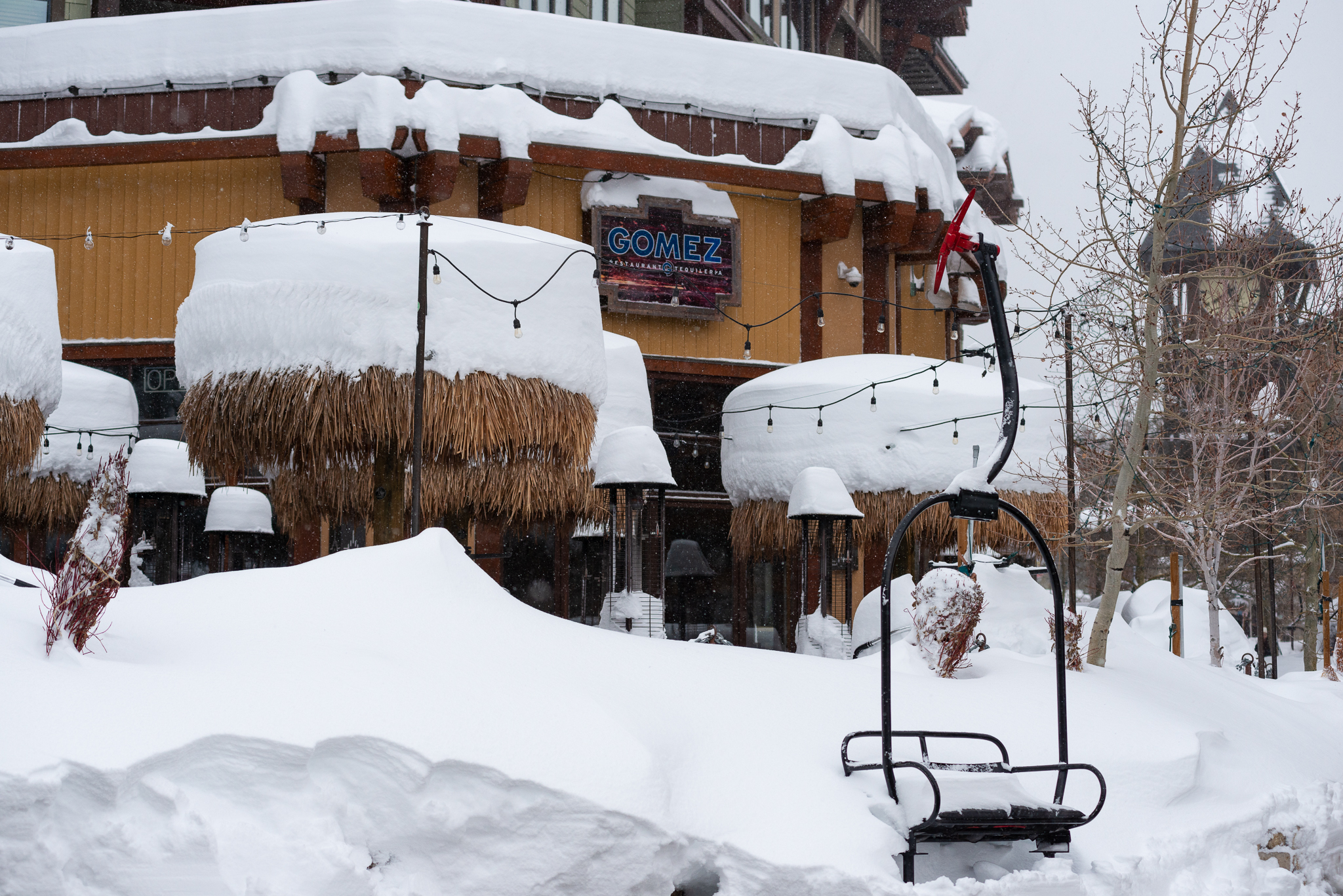