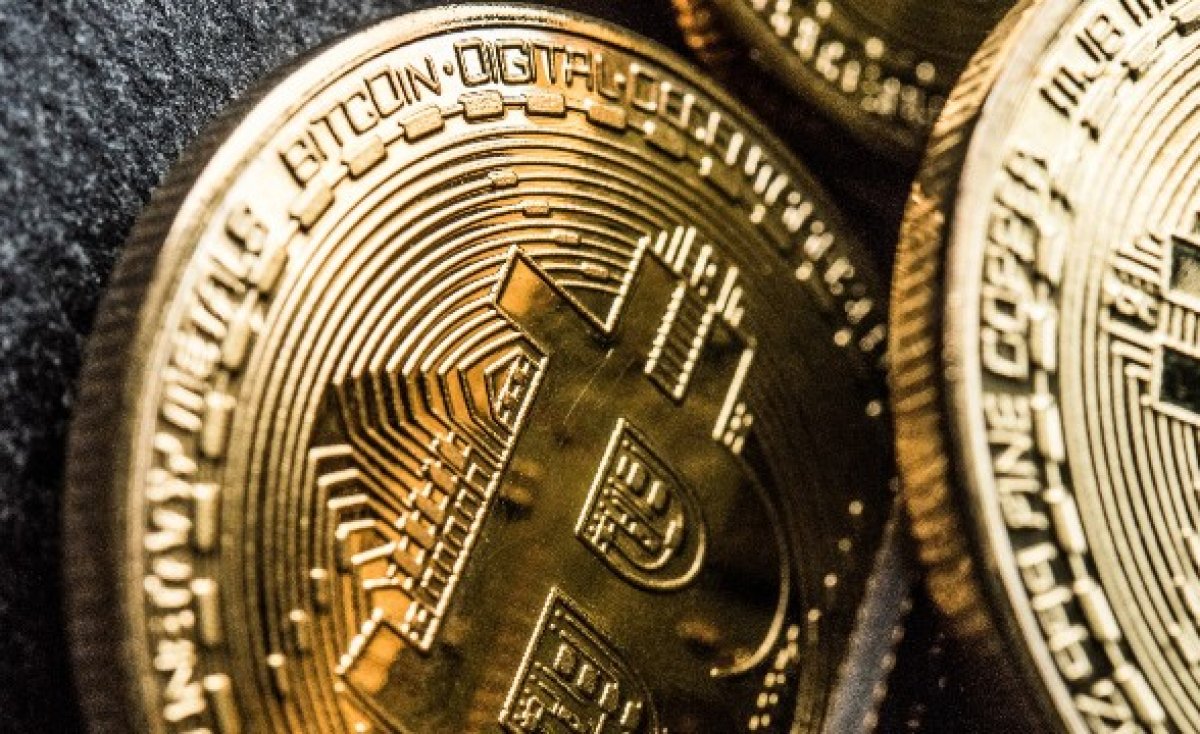 To Bitcoin or Not? 9 Things You Should Know

Before you get caught up in the hype ( and there has been a LOT of hype) get to know the in 9 basic things before you decide to bitcoin or not.

At this time NomadnessRentals does not accept bitcoin but credit cards are welcome.